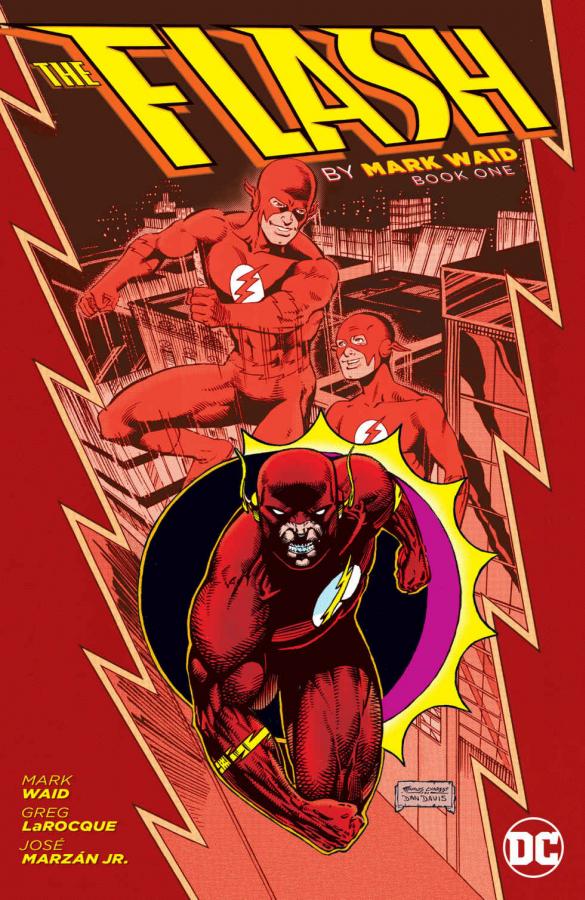 The Flash by Mark Waid Book One

In 1990, Mark Waid wrote his first Flash story. Under his keen pen, Wally West, who had already been running in the footsteps of the Flashes who came before him, matured into a Flash in his own right. Waid brought a depth of character to The Flash that changed him for good.

As a child, Wally visits his Aunt Iris and her distinctly boring fiancé, the perpetually tardy Barry Allen. Things get interesting for Wally, first when he discovers that Barry and The Flash work together, and then when an accident in Barry’s lab gives him powers just like his hero’s! Young Wally is quickly in danger—not only from The Flash’s enemies, but from the side effects of his new powers!

Home The Flash by Mark Waid Book One