Earth-2 discovered by Flash. Don’t look at me like that, I don’t make this stuff up. 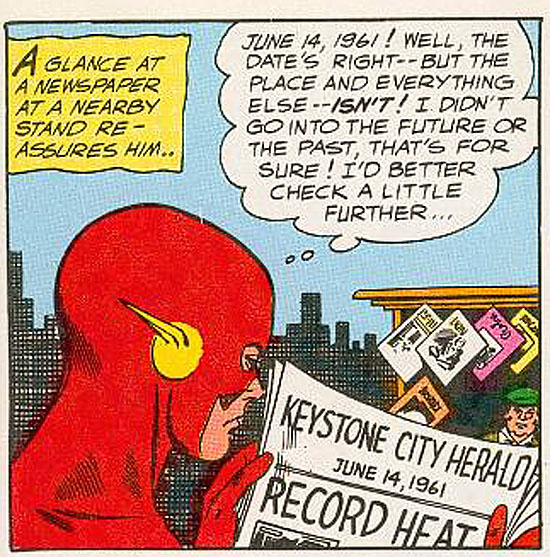